Black behind the scenes: The course bringing more black women into touring roles

After spending the last decade as a music journalist by day, and singer in a punk band by night, I can count on one hand the number of times I’ve seen a Black female roadie, sound engineer or even lighting technician. While the music industry at large is an old, white boys club, in the insular world of the touring industry things are even more homogenous and stale.

Luckily, a push to correct this long-standing industry problem is underway, led by artists themselves who were tired of being in rooms that didn’t reflect their lives and backgrounds. For years, the Black British indie soul artist Nao and her management Native tried to bring more Black people onto their touring team but couldn’t find many. They decided to take a radical approach and create a teaching course specifically for Black women who want to get into the touring industry, but sadly the world at that point had not caught up to Nao’s way of thinking. 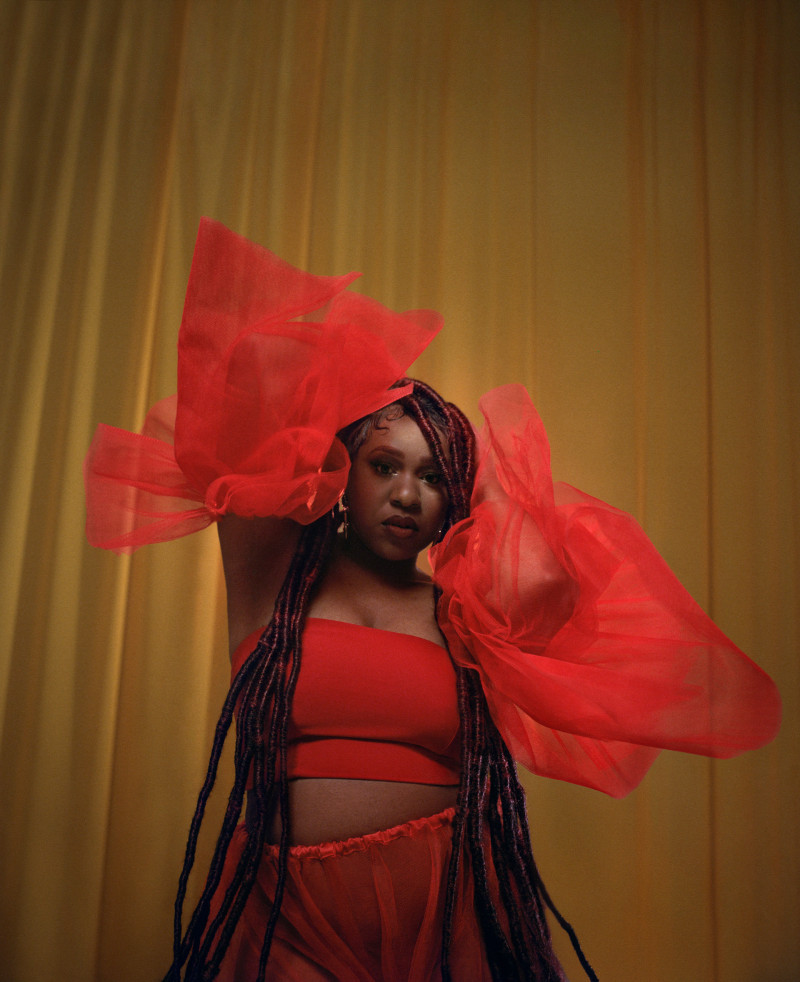 “At the time we'd tried to partner with a university that taught stage teaching but they weren't able to openly preference Black women, which kind of defeated the point and the idea fell apart,” Nao explains. The team continued with their previous crew until 2020 when the resurgence of the Black Lives Matter movement left Nao with the feeling that they had to do more than just “post a blank square” on Instagram.

“We felt we had to act in some way and the biggest imbalance we saw in our small pond was the total lack - and I mean total, there wasn't one - of Black women in crewing. We resurrected the idea of the course but this time just accepted we had to pull it together from scratch and fund it ourselves.”

Funded by Nao, electronic music producer Mura Masa and their management company, the course became 3T Tour Tech Training, which gives Black women the opportunity to learn everything they’d need to be a valuable member of a touring crew, from soldering cables and operating follow spots, to organising backline and building LED walls. The first year of the course saw guest speakers who worked on production teams for artists like Dua Lipa, Stormzy, and Dave offer their insights. Led by members of Nao’s current production team Freyja Lawson and AJ Sutherland, the course was a revelatory space for many of the Black female students who attended.

Mercy Sotire, a graduate from the first year of the course, now studying at the famous Abbey Road Studios, was stunned by the impact that learning with a class full of other Black women had on her. “It was my first experience being in an environment where everyone was like me,” Sotire explains. “Literally, on the first day we were bonding over things like hair. It was just really soul affirming and we just had this unspoken way of understanding each other and our anxieties.” 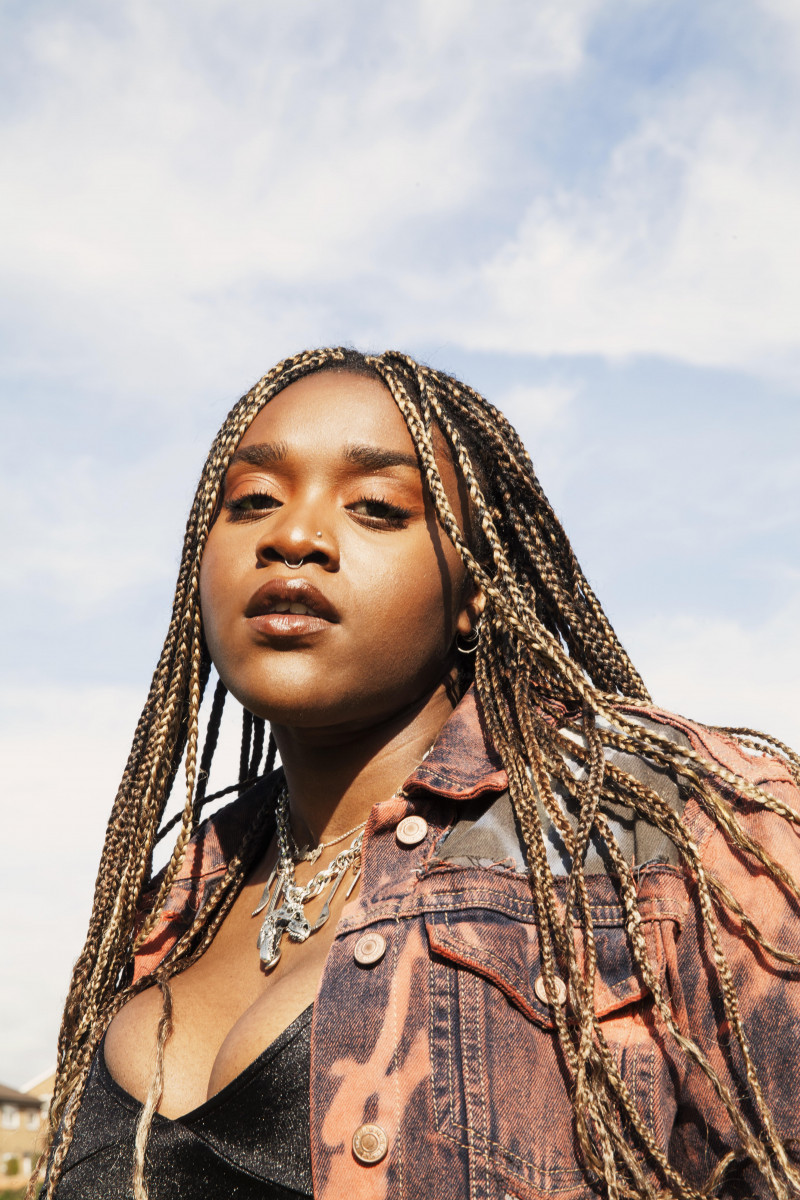 In 3T the women found a space where they could be themselves free from judgement. For course leader Lawson, finding the balance between supportive and coddling was important. “What we were keen to do was obviously to not sugar coat what the industry is like,” Lawson told me over the phone from the back of a tour bus. “W never went in and said, ‘This is exactly what it's going to be like, you’re always going to have this many people around you that you can relate to,’” she explains, adding that for a learning environment it made sense for the students to be surrounded by Black women, “If you're comfortable when you're learning, I feel you learn a bit more.”

When asked what 3T gave them, all of the graduates I interviewed said one thing: confidence. For Genny Turay, a 2020 3T graduate and now trustee of the 3T charity, the course “demystified” much around the live industry. “On jobs people are really busy. They don't have time to sit there and baby step you through it, so [the course] gives you the confidence to walk into a room and say I know how to use this, this, and this.”

One of the other benefits of a course like this has been the network that forms with each new batch of students that graduate each year. “The biggest issue with the music industry is not that there aren't capable people to do the work, but it’s just so inaccessible,” Turay points out. “Jobs aren’t posted or it’s just someone’s mate on these tours. As Black women we need to know how to find work.” With a network of Black women in the touring industry there’s always an opportunity to get on the road. “Now I'm giving loads of work that I find to other Black women.”

Two years on from the beginnings of 3T, the industry is starting to see the impact the course has had on the touring sector. The majority of the graduates have now found work and artists like Nao are now able to diversify their teams more. “My tour manager and stage tech are two of the graduates from the course and it's been lovely having them on the crew,” she says. “I think the best thing I can say is it hasn't affected the shows at all in a practical sense. They've slotted in and delivered in their roles and the rest of the band and crew love and respect them.”

Although 3T is slowly making progress, some of the graduates have found that not everyone in the music industry is ready for the change they’re bringing. On her first tour as a stage technician, Sotire felt uncomfortable being the only Black woman in the van and had a difficult time on the road. “On the second night someone made a weird racial remark to me. I texted the people from my 3T course,  straight away.” Sotire was visited by one of the course leaders, AJ, to see if she was alright but the incident disturbed her confidence. “That's why I’ve not really wanted to go on the road. I'd rather be situated in venues.”

Lawson pins the lack of diversity in the industry on the way the touring sector started back in the 60s and 70s. “It was basically at a time where it was primarily only men who were working and there was still an awful lot of racism and sexism and homophobia and transphobia around, and those ideas haven't always filtered out very well.” Considering the attitude of many who work in touring it isn’t enough to just upskill diverse candidates. The music industry needs to be ready to train the old boys crowd, and potentially get rid of them if they’re not able to adapt to a new era. 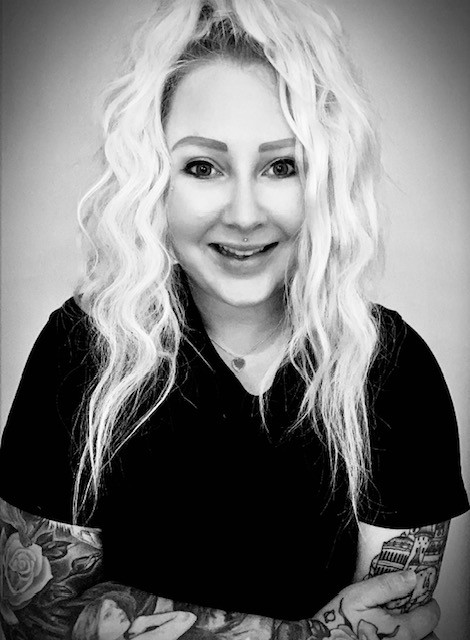 “There's no point shoving people into these spaces where you haven't really vetted the touring crew to make sure that they're trained in diversity because then you're just pairing up people with people who are wrong’uns,” Sotire explains, adding that the last minute nature of the industry can often lead to the same crews being booked for job after job. “You'll get someone who's available for the job but you're not going to look into their morals because you're just trying to find somebody who can put up a video wall. You’re not thinking about everyone’s well-being or what it’s going to be like on the tour bus.”

If 3T has anything to do with it, the future tour bus will be considerably different to how it was before. Other organisations are also playing a  part in diversifying the industry, including Shadow Me Women, which aims to bring more women from different backgrounds to touring roles.

For now, Nao sees 3T as part of a positive change in the industry, one she hopes will continue to influence other Black women. “We want there to be representation visually when we're setting up our live show so that the thousands of Black women who come to watch the show think, 'I could do that'.”