After years spent struggling to make a name for herself in electronic music as a Black female artist and producer, Karen Nyame KG finally hit a brick wall of racism and misogynoir. “It was always, ‘are you palatable enough for a wide audience?’ ‘How can we monetize this?’,” she says looking back on that time in her life. “It really took a toll on my self-esteem and self-confidence.”

Feeling like she couldn’t cope with the pressure any more, KG left the music industry for years, returning only in 2018. “I felt quite empty. I'm not even gonna lie; I felt like I had been pulled away from my purpose.” Her story mirrors that of so many artists of colour who struggle with their mental health in an industry that has also failed to account for its poor record on race. Research has shown that musicians are three times more likely to suffer from depression. Behind the scenes in the industry, Black, Asian, or minority ethnic people are underrepresented and make up just 19.9% of senior level executives according to a UK Music report. The combination of these two already problematic issues creates a unique host of difficulties for musicians of colour. 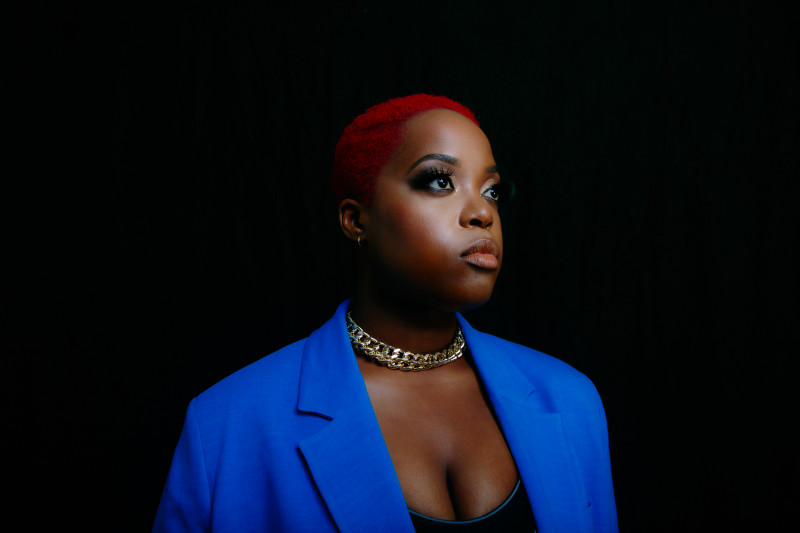 The myth of meritocracy can lead many musicians to view their inability to reach the next rung on the career ladder as a failure on their part. In reality, in an industry where you’re often expected to work for low wages (or no wage at all), where success generally relies on who you know, and where the artists that ‘make it’ often share the same background as the majority white, middle class industry execs, meritocracy isn’t the name of the game. For marginalised people, the belief in meritocracy can have a significant impact on an artist’s mental health. Glasgow-based experimental artist Kapil Seshasayee experienced exactly this after being consistently undermined and overlooked as a musician. “Poor mental health was certainly a thing for me for a while, and a lot of it stemmed from the myth of meritocracy that I forced on myself.”

His struggles with imposter syndrome felt more apparent when he couldn’t fit into the narrow stereotypes imposed upon him. “Just before I went to South by Southwest [the annual Austin, Texas-based music and culture festival] I had press in the Guardian, VICE, and Pitchfork, and I thought I was poised to get somebody to speak to me,” he says, recalling a trip to SXSW that resulted in little to no industry attention for Seshasayee despite his previous successes. “When you’re South Asian, you’re supposed to play certain kinds of music like world music, quote-unquote, or you’re a bedroom producer. If you're like, ‘I make punky guitar music’, it's like, ‘Oh, well, you don't fall into that aesthetic stereotype’.”

As well as the daily microaggressions experienced in the industry, many artists at the early stages of their career already struggle with mental health problems often due to factors such as having an insecure income, and are offered little support to meet their particular needs. This is then exacerbated in an industry known for its exploitation. Several artists have spoken out about how young, inexperienced musicians can find themselves trapped in complex contracts, or given large advances with no financial help and little resources to guide them.

Natasha Hendry is a music psychologist working on a study of grime as a means of psychological and socio-economic agency. For Hendry, there is a simple reason explaining why the industry has taken so long to address these issues―money. “One of the big psychological pressures on musicians is that they're often seen as a product. That's why they are worked into the ground with no consideration for their mental health.”

Though things have been bleak for a long time, slowly the industry is making changes around both mental health and race. The summer of racial reckoning after the death of George Floyd was the spark that ignited change. “Company integrity being called into question is just not that good a look,” says KG. “A lot of lids were blown open which forced companies to sort of step in line and assess everything, from their equal pay to how they approached diversity in the workplace.”

This slow change can be seen in the industry’s approach to mental health too. Ninja Tune and its sister label Big Dada (run by and for people of colour) have worked to hold themselves accountable, creating an activism committee where staff can talk about diversity. Kyra Santiago, royalties manager at Ninja Tune, has noticed the stark difference compared to how some in the music industry talk about diversity. “I've spoken to so many friends across the arts industries and it's more of a box-ticking exercise for them, whereas for us it's really ingrained in our ethos.”

To improve their approach to mental health, Santiago was part of a team at Ninja Tune that worked with mental health charity Mind (alongside other entertainment organisations including Paradigm, Percolate and POLY) to create a mental health guide for working in the electronic music industry. Since the creation of the guide, the team are looking to incorporate it into a starter pack for new artists. “When we bring a new artist on board, we want to start that discussion, open up that conversation from day one and be like ‘these are some resources here about mental health; if you are ever struggling with anything or just want to chat, we are here for you.’”

Along with changes initiated by those within the industry, artists are also taking steps to put their mental health first. KG says she only returned to the sector after putting in the work to protect herself from what she refers to as the “shark infested pool” that is the music industry. “Something said to me that if I was to come back into music, I had to make sure I did a bit of internal work and repair a few things that were buried. Especially on the self-worth front. Being told that if you have dark skin you don't have that package there, you must stay in the back and give all of this material and labour with no result, really took a toll.”

LA-based experimental pop artist Precious Child also chose to focus on self-care after experiencing PTSD as a result of police violence and arrests during the Black Lives Matter protests. “Mental health is a huge issue for me because making good art and music and even performing live can point the nose of the aircraft down sharply,” says Precious. “I focus hard on a healthy lifestyle, eating a nutritious vegan diet, regularly exercising, talking to friends, sometimes I meditate. I try to be mindful and perpetually self-regulate.” 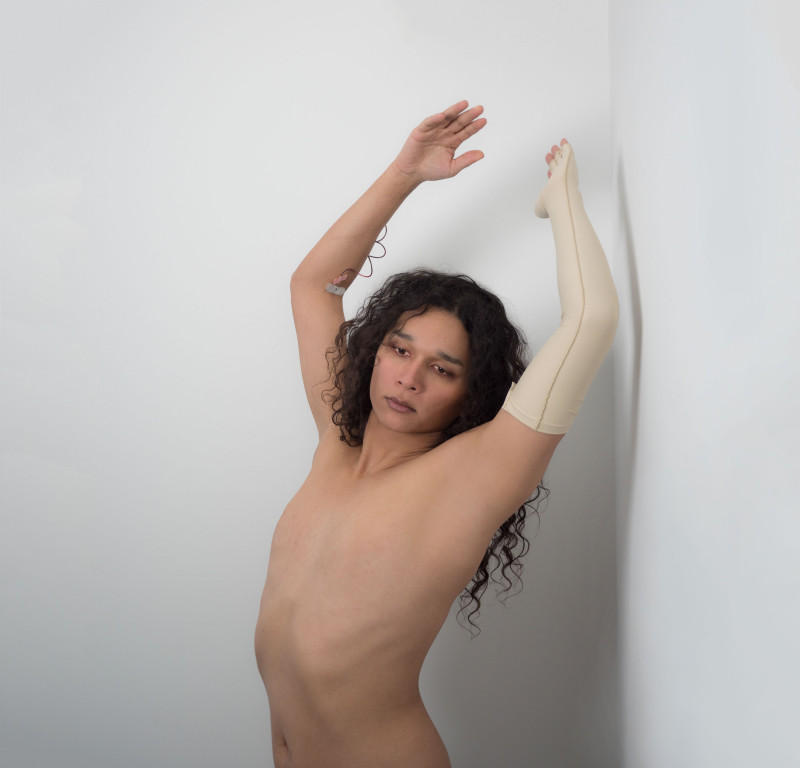 For Seshasayee, it has taken playing to more diverse audiences to help him shake off the feeling of inferiority that dogged him for so long. “When people are relating through lived experience to what you do, that is satisfying and fulfilling in an artistic sense. That's what killed the imposter syndrome. I realised, you're telling these stories, people want to listen to them, people live them, and they want to hear that reflected in music.”

The signs point to a healthier music industry in the future. Of course, this relies on addressing deeper structural issues such as diversity in the boardrooms, creating financially secure environments for artists to create their work, and having deeper reflections on the unconscious bias that results in all-white rosters and line ups, before real change can occur. “A lot of people have come out of their shell a little bit and are more outspoken about mental health,” says Santiago. “As a label we have a big part to play in encouraging others to do the same. We are the tip of the iceberg, I suppose.”