Ash Lauryn balances between two worlds, with an old-school house-head foundation and a digital age suaveness, blending her skills as a deejay, writer, curator, and radio host to champion black dance music. Discovering her passion for music in her native Detroit, she was inspired to start deejaying in her current residence Atlanta, taking inspiration from the legendary Kai Alce of NDATL and Vicki Powell. After seeing a gap in representation for Black millennials in electronic music, she started her blog Underground and Black, which has since grown into a wide-ranging platform covering her annual Movement Festival party, monthly NTS show, and RA podcast of the same name.

Her passion for music has led her across the globe, from her residencies in Atlanta, Expressions, and Deep South, to gigs at Nowadays in New York, Tresor Berlin, and Printworks London. She’s played with musicians such as Joe Claussell, Theo Parrish, Larry Heard, and Moodymann, and for festivals such as Afropunk, Dimensions, and Flow Festival Helsinki. Her writing has appeared in The Face Magazine, Mixmag, and Resident Advisor, and she recently served as a guest editor for Beatportal. She’s interviewed legends such as Robert Hood and Honey Dijon and recently curated a panel for Red Bull Arts in conversation with Waajeed and Cornelius Harris of Underground Resistance.

Lately, Ash was nominated for DJ of the Year at the 2021 Bembe DJ Awards and participated in Virgil Abloh’s Off-White SS21 "Imaginary TV" platform. She’s currently working on music production with her partner Stefan Ringer, and they released their first project together, the Expressions EP, in August of 2020. 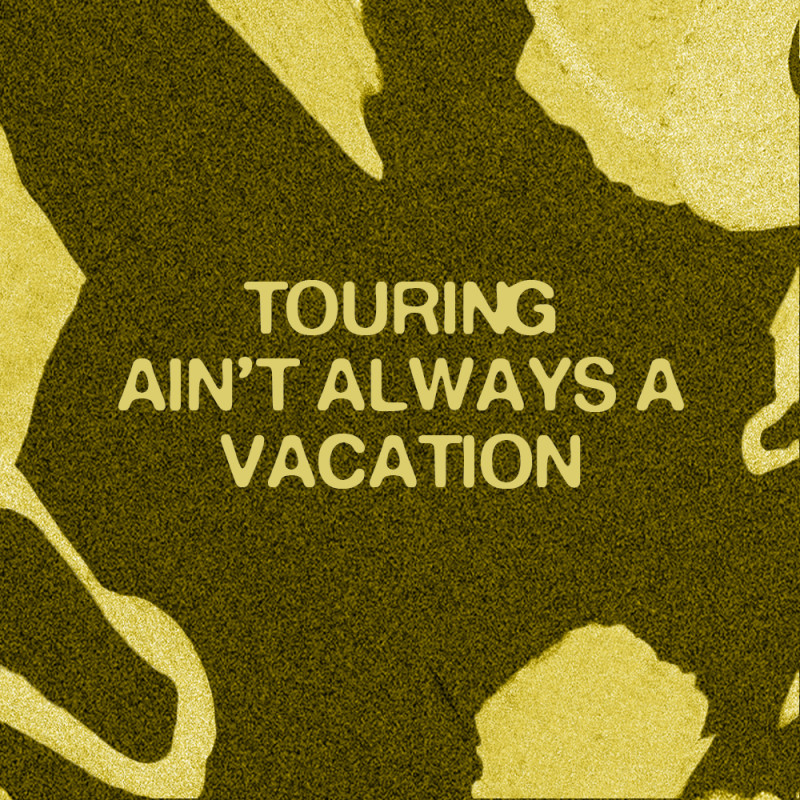 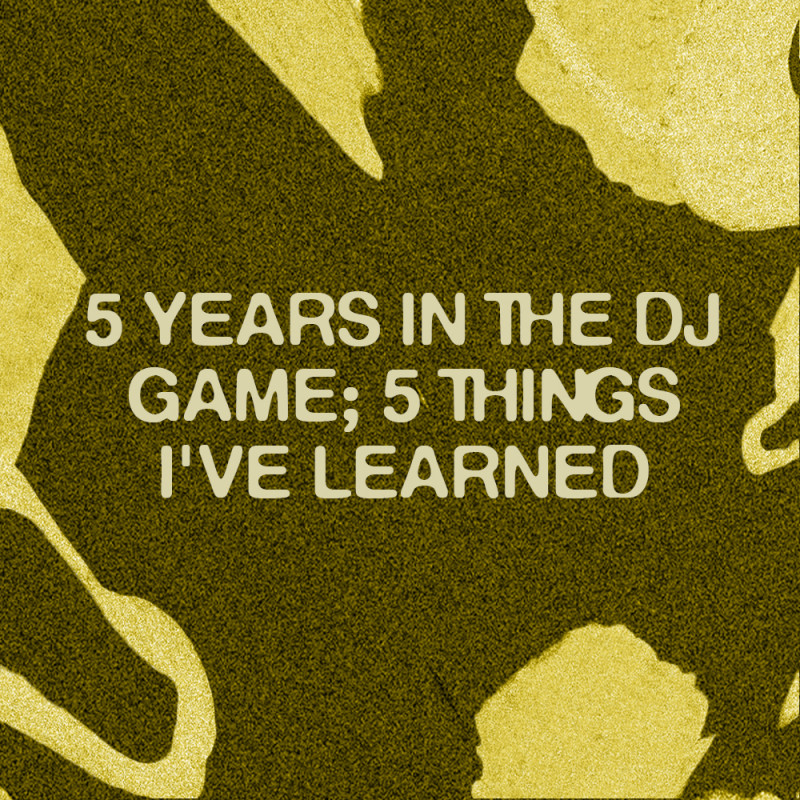